A downloadable game for Windows, macOS, and Linux

Escape from the Cosmic Abyss is a casual/arcade game with a short story, spanning around 30~60 minutes.

It’s about A5tr-0, an astronaut in a mission inside the comic abyss to find and retrieve the orb of knowledge.

After finding it, the guardian of the abyss awakens and you’ll have to use your jetpack, lasers, dashes and reflexes to escape alive, and with the orb of knowledge!

In order to download this game you must purchase it at or above the minimum price of $1 USD. Your purchase comes with a Steam key. You will get access to the following files:

I cleared the story mode on v070, and found it really engaging from beginning to end. The cut-scenes really adds immersion and the programming is flawless. Also the art and animations are very nice. There are a few points that I think may make the game a bit better:

Sound effects: Would make feedback easier to receive, because my eyes are not always looking at the shield of the character, for example.

Screen flow: I think that after a level is completed, level screen should show (the animation is great!) and the upgrade screen too.

Last level: It was too long for my taste, and a bit frustrating. I had to retry more than a dozen of times. The reward was totally rewarding though! The design of the boss needs a bit more polish to match the rest of the game, and it looks strange that it does not start from the edge of my screen (bug?).

Speed upgrades: They are a bit confusing at the beginning, and I am not totally sure if those are "upgrades", because going too fast also makes the game very difficult, so at some point they turn into... downgrades?

I hope any of these points help the talent behind the game. Keep up the good work!

Yeah, levels need some balancing in general, specially the last one, but I'm impressed you managed to beat everything! I'm glad you like the story too!

Sound Effects are literally the next step for the game in my spreadsheet!

What's your screen resolution? If you could send me a screenshot of how the boss appears to you that would be of great help! But it might be something about the art itself as that is still placeholder.

Yeah, the speed upgrades are a total tradeover. If you go too fast it might become too difficult, but you can always take points out of the min/max speed bars and put them elsewhere if you feel you went too far with it.

I left the option to go really fast as I think maybe there's some people out there that have enough reflex to get used to it, but I think I need to make some adjustments to vertical speed so that the player rises and falls faster as well or in some speeds you have no chance to dodge at all.

Thanks for the feedback! 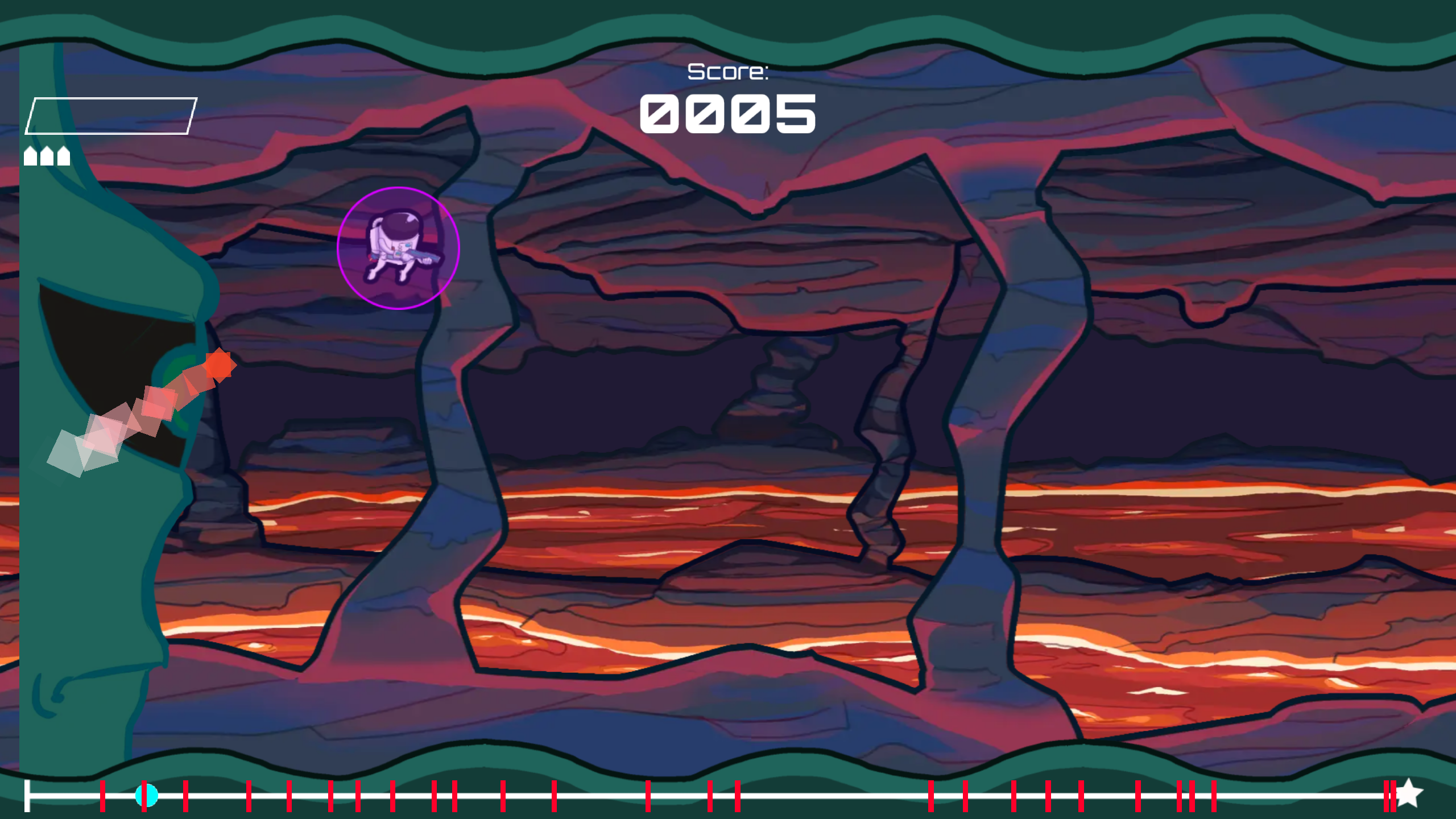 Keep up the good work, the game looks awesome and i love the art style.

Just a note about the other games you have made I am also taking GameDev.tv's udemy courses. those guys are awesome.

Thanks a lot! Keep up with the courses, it's totally worth it! 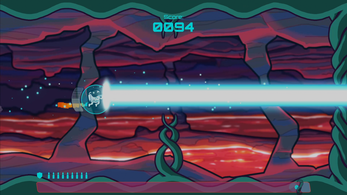 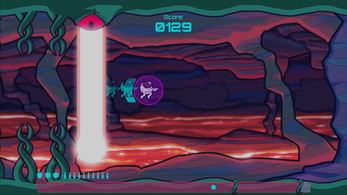 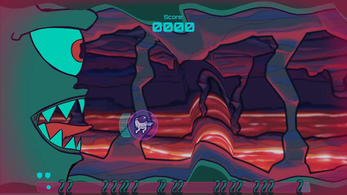 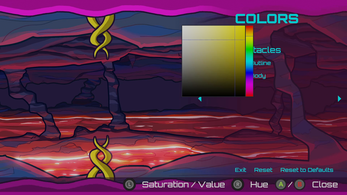 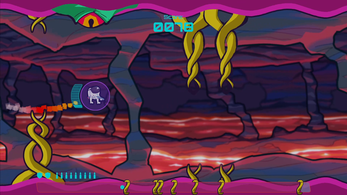 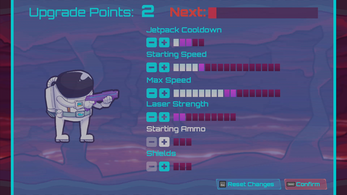 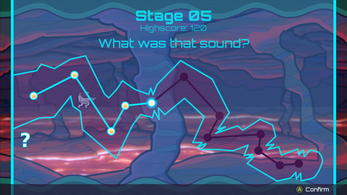